“Gibson’s relentless desire to help others succeed has led him to reach countless lives around the globe. Many have been inspired by his messages to reach their untapped potential.” 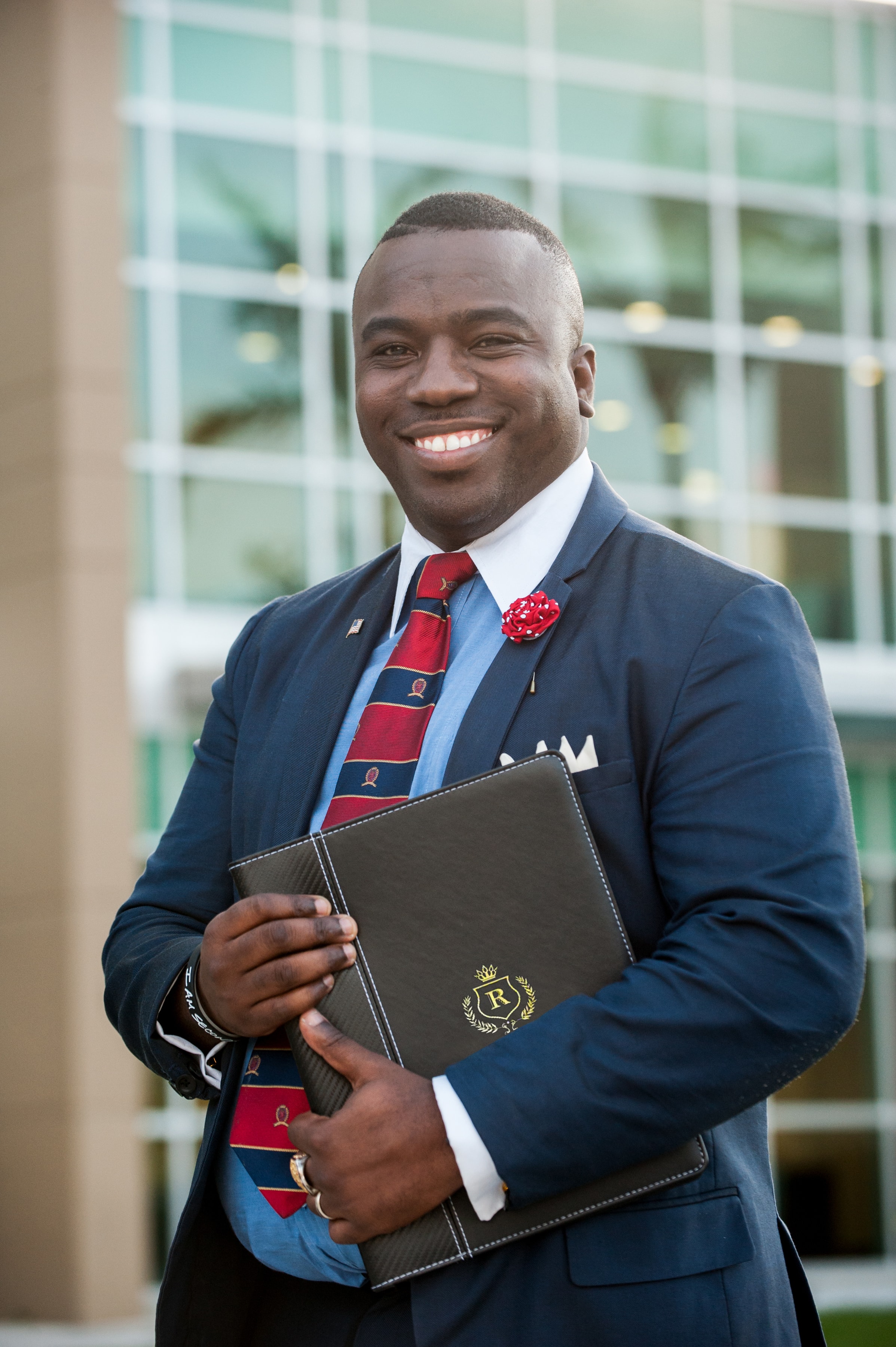 For more than two decades Mr. Gibson Sylvestre , MBA has informed, inspired and invigorated audiences from New York to New Delhi, from Bangalore to Barcelona, From Sao Paulo to Switzerland from Beijing to Boston, from South Africa to South America, and from England to Ecuador. In all, Mr. Gibson has had the opportunity to touch lives in over 50 nations around the world.

Mr. Gibson is a self-made businessman, best-selling author, fortune 500 business consultant, presidential advisor, and one of the most sought after keynote speakers in the world.

Gibson Sylvestre believes that every single human being has intrinsic value, great worth, great importance, and great potential. He has had the distinct privilege and honor to share his dynamic principles and message with heads of state, royal families, major institutions, NFL players, NBA players, Professional Base Ball Players, World-class Tennis Players, Pro Golfers, World-class Soccer Players, Fortune 500 CEOs, policy makers, religious leaders, military leaders, social media influencers, global Influencers, and Hollywood movie Stars. Gibson is just as comfortable sharing his message with dignitaries as he is with ordinary citizens. Gibson affirms the dignity of all humans fundamentally agreeing with the statement, “WE ARE ALL ONE BIG HUMAN FAMILY!” One of Gibson Sylvestre’s guiding principles is that many of the major issues of the world today can be solved via collaborative servant leadership principles in conjunction with strategic partnerships with the business sector, the entertainment sector, the academic sector, the faith-based sector, and the governmental sector. (We’re stronger together not apart).

Not fulfilled by business alone, Gibson has a HUGE heart for the suffering and less fortunate in the United States and around the world. His compassion and dedication to the less fortunate has led him to raise millions of dollars for various charitable/humanitarian efforts and collect over $2.3 million dollars in disaster relief materials, food, building supplies etc.(and other gifts in kind) from generous donors, foundations, and personal friends to help the needy. Gibson’s faith has led him to organize and mobilize thousands of volunteers to travel with him overseas and volunteer their time to help build schools, build hospitals, build homeless shelters, care for orphans, and help after hurricanes and natural disasters in the United States and abroad.

Gibson Sylvestre is an avid reader and reads over 50 books per year. He holds a Masters Degree in Business Administration and is continuously taking higher learning courses to stay sharp. As a best-selling author he has written several poignant books such as (Published works include but is not limited to the following):

Staying Positive In A Negative World, The Science of Internet Marketing , The Science of Business Mastery, Supersize Your Life, Leadership Sideways ,Being A Promotable Person, Transformational Leadership ,8 Secrets To Repairing Your Credit 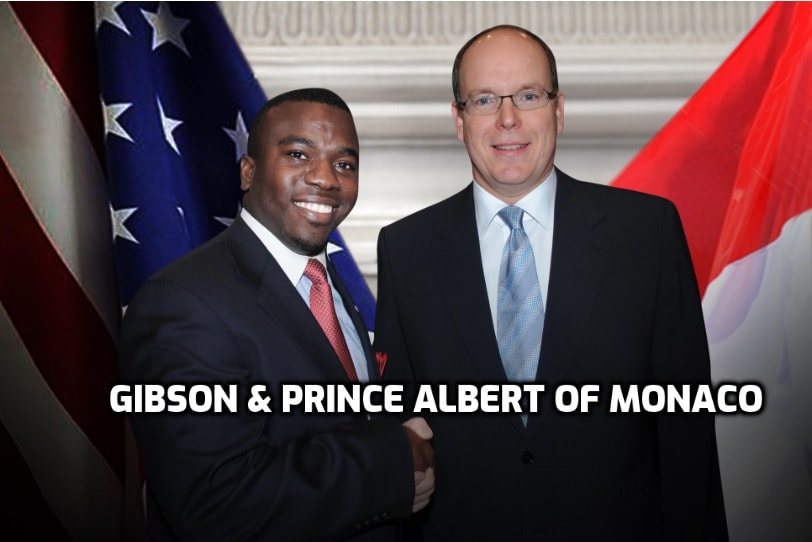 Gibson’s passion has extended into the fashion industry as a fashion designer where he brings, beauty, boldness, and upscale sophistication to the couture and fashion industry.

He is known by his colleagues as the “impresario of personal development and business mastery”. Concerning Gibson one executive stated, “Thousands of people world-wide and including myself have been a witness to his genius. He brings to conferences and individuals a uniqueness and honesty that makes you take stock in how you can live your life better. He is a blessed man and all who meet him are better from their encounter”. Your organization will be greatly served to have Gibson Sylvestre & Associates consult, train, motivate, equip, and serve your nation, company, or organization. Gibson’s companies have developed best-selling training systems, books, workshops and programs that have impacted individuals and companies all over the world. 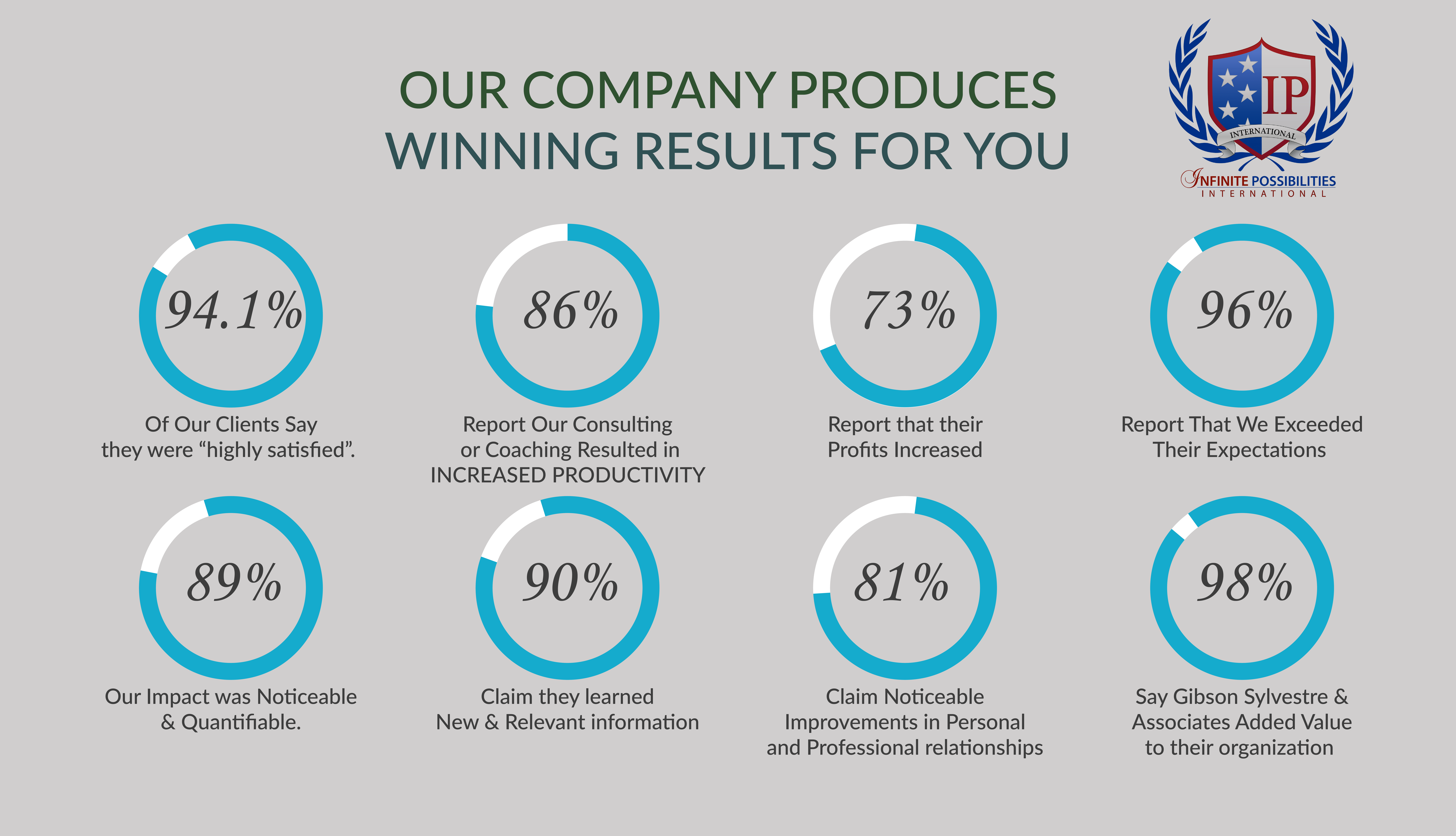